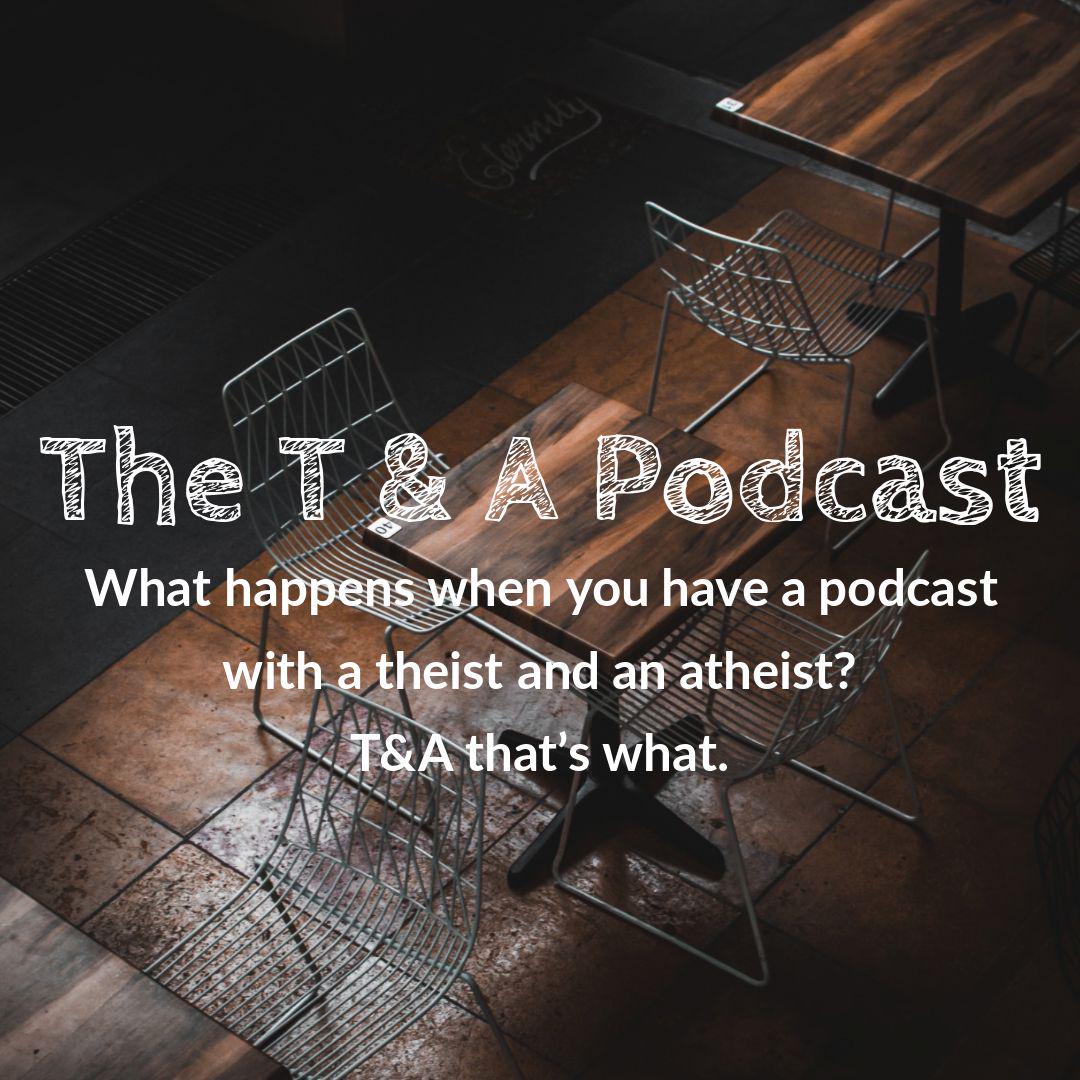 Dan and RT each share five books that they would encourage theists and atheists to read. It’s too easy for folks to read the worst of one another’s perspective. These are some of the best.

Deconverted: A Journey from Religion to Reason – Seth Andrews

Finding God in the Waves: How I Lost My Faith and Found It Again Through Science – Mike McHargue

The New Testament and the People of God – N.T. Wright

What is the Bible: How an Ancient Library of Poems, Letters, and Stories Can Transform the Way You Think and Feel About Everything – Rob Bell